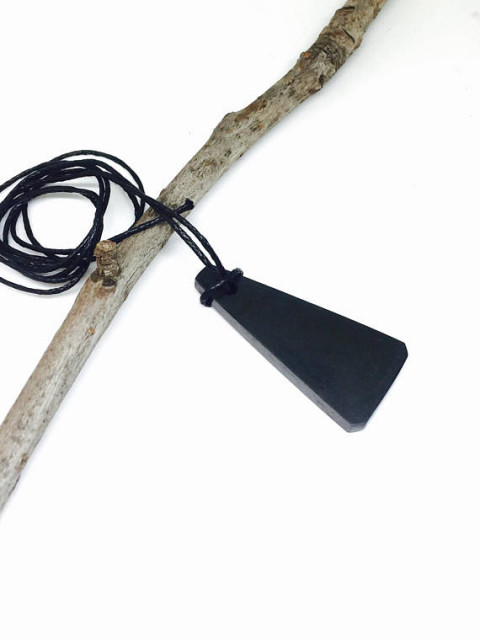 Shungite is a black, lustrous, non-crystalline mineraloid consisting of more than 98 weight percent of carbon. It was first described from a deposit near Shunga village, in Karelia, Russia, from where it gets its name. Shungite has been reported to contain fullerenes.

Shungite eliminates and absorbs all that imposes a hazard on people, shungite restores all that is helpful for a human being.
Shungite shields people against harmful electromagnetic radiation of any origin - TV sets, mobile phones, computers, microwave ovens.
The Shungite water helps to struggle with various illnesses: more energy, the general condition improves, nervous pressure is removed. Shungite water helps many skin diseases, decreases falling out of the hair. Face skin rejuvenates, wrinkles smooth, skin elasticity restores.
Shungite restores vitality in the human.